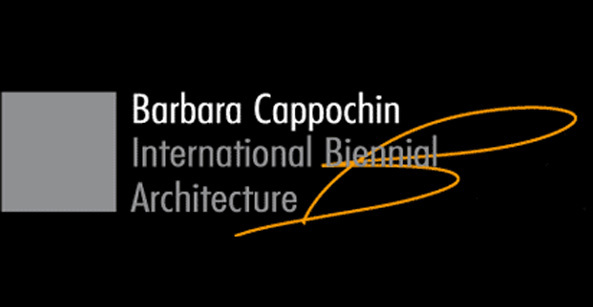 Giuseppe Cappochin, president of the Foundation and the Order of Architects of Padua has said: «In the edition 2013 there were more than three hundred works presented, and completed in the past three years. The decline of the Italian participation, evidence of the serious crisis that the design industry is experiencing in our country, has been offset by an increase in the international one, confirming the worldwide prestige of the award. They were, in fact, more than three hundred works submitted from 30 countries from all continents, with the confirmation of Japan and Spain in second and third place behind Italy for number of works presented. Important, numerically, even the holdings of Portugal, Finland, Brazil, South Korea, France, Mexico, China, Australia, India and Sweden and «new entry»: Jordan, Georgia, and even the Pacific Ocean, the Republic of dellla Vanuatu «.

In the past edition of the Barbara Cappochin International Biennial (2011), the Environmental Centre of Zaragoza, of Magén Arquitectos, won the Giancarlo Ius Gold Medal Prize to the to the most innovative work in the field of energy saving and renewable energy sources. 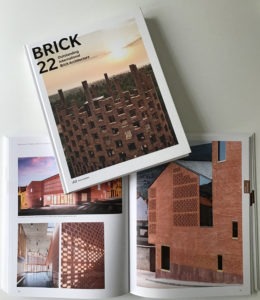 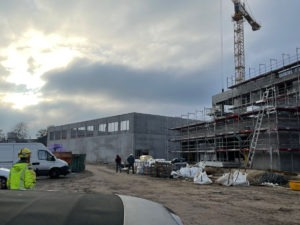 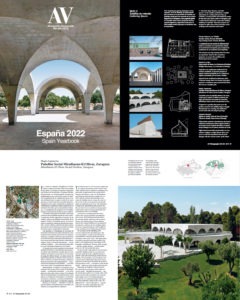