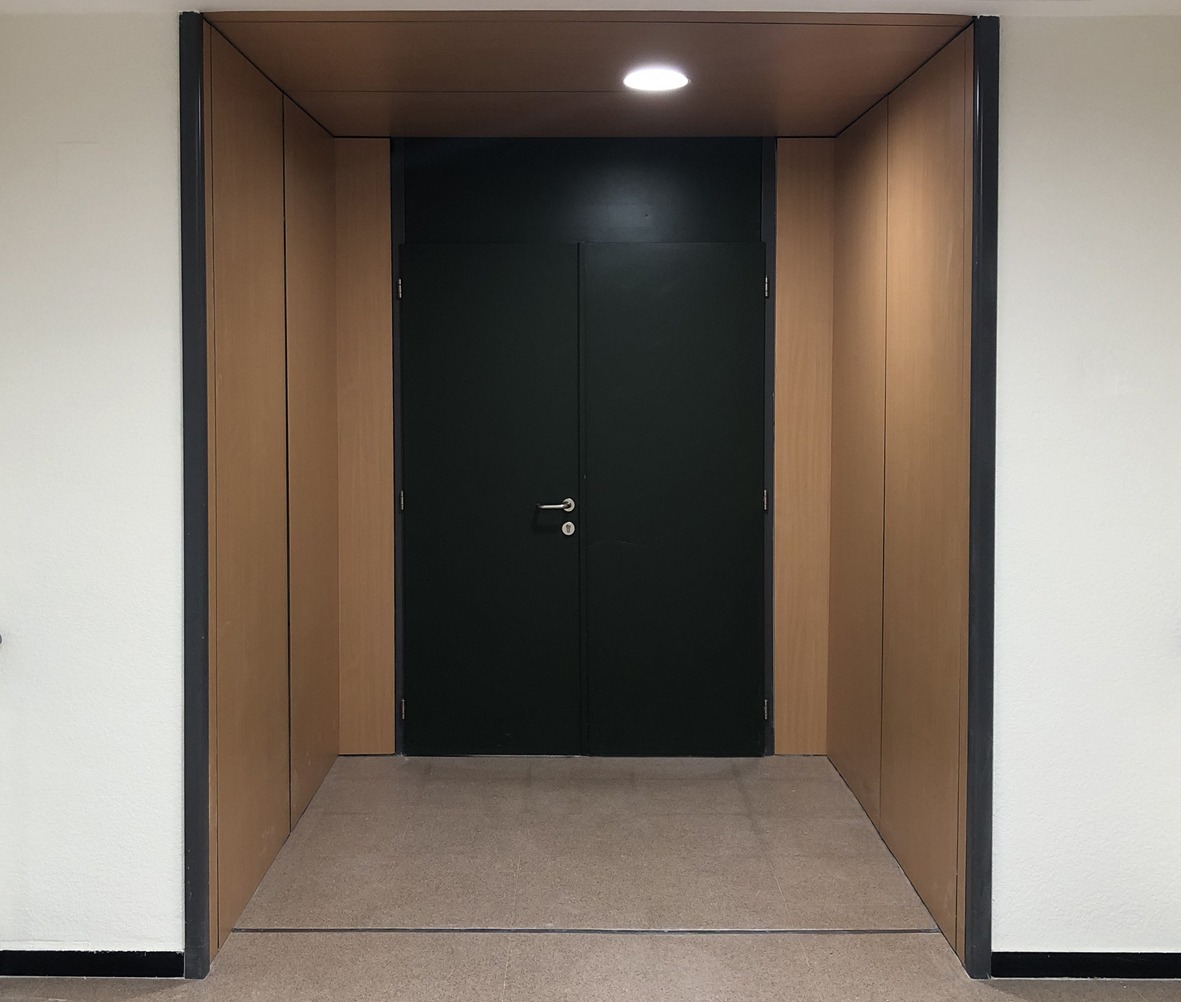 The intervention in the Romareda Elderly Residence supposes an update of the model of residence for the elderly, organizing it based on the coexistence units, spaces in which support is provided to elderly people with dependency and, often, cognitive deterioration, in which it is fundamental recreate home environments, away from the institutional, in which to develop routines and activities that are significant for the people who live in them.

The organization of Module A on the third floor is based on a scheme with three differentiated wings (north, east and south) based on a common octagonal hall that is linked to the main communications core by a corridor with service uses. The creation of three living units in each of these wings is proposed, reducing the number of single rooms and creating double rooms at the ends of the north and east wings, articulated around the common room.