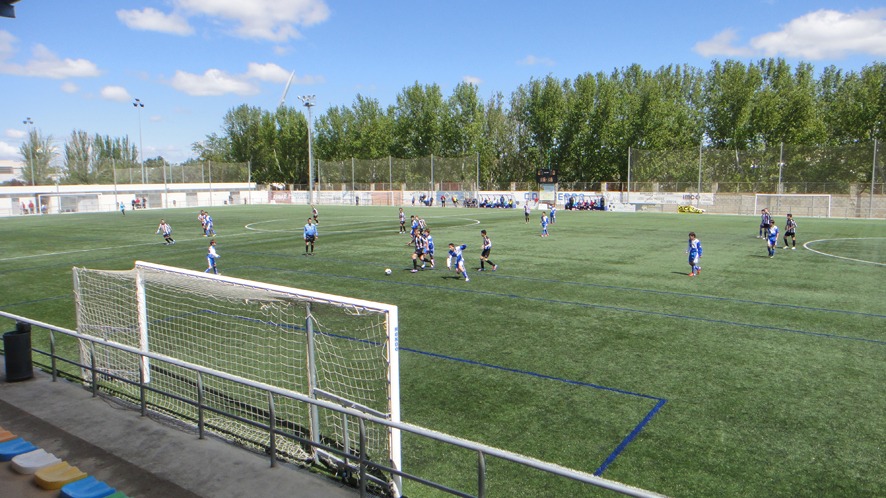 The project defines the construction of a public sports facility, which is implanted in the Almozara neighbourhood, to join the new set of local football fields.

The equipment must meet with their implementation the continuity of public space associated with the Banks Plan of the Ebro river, constituting a clear and unified image where special emphasis is placed on clarity and ease of access, an adequate topographic implementation and the constructive definition of buildings, based on the criteria of modularity, industrialization, economy and speed of execution defined by Sports Municipal Service.

With regard to the new building, the project develops a modular industrialized in order to achieve a better speed of execution of the work, based on the idea of modular prototype extensible to other municipal equipments.

The implementation of the program in the plot is made clear from the transverse division into three bands: the longitudinal building that holds lockers and facilities separates the football-7 field, on the northwest side, of the football-11 field, southeast.