Transformation of a palatial house in ruins in Cultural Centre «Lyceum» 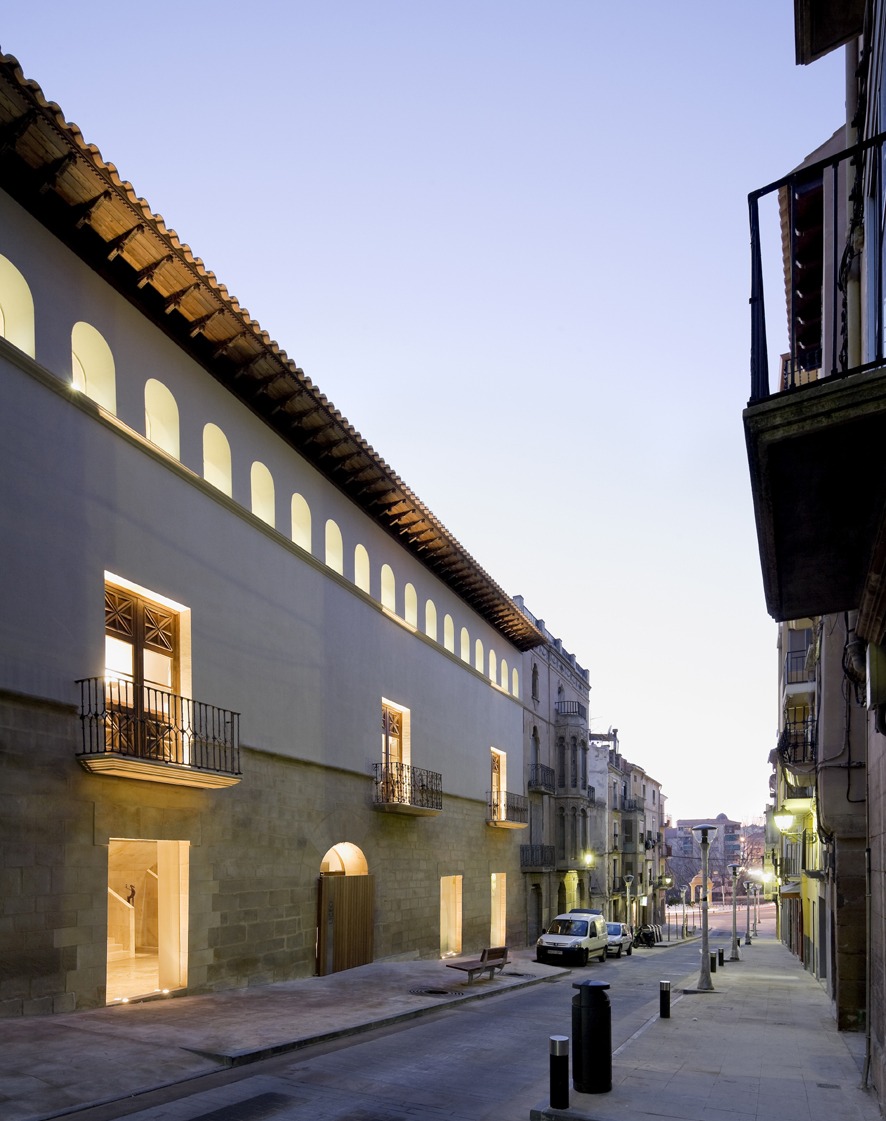 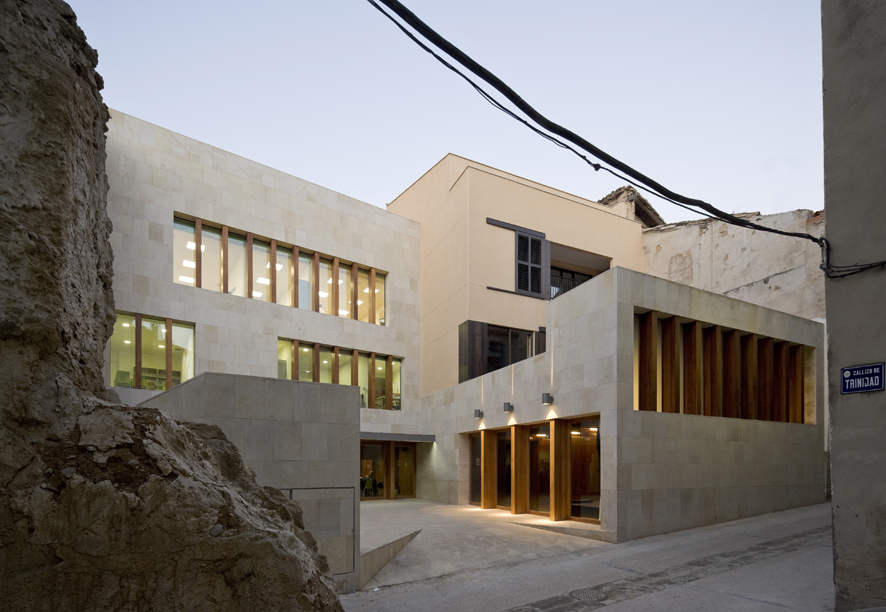 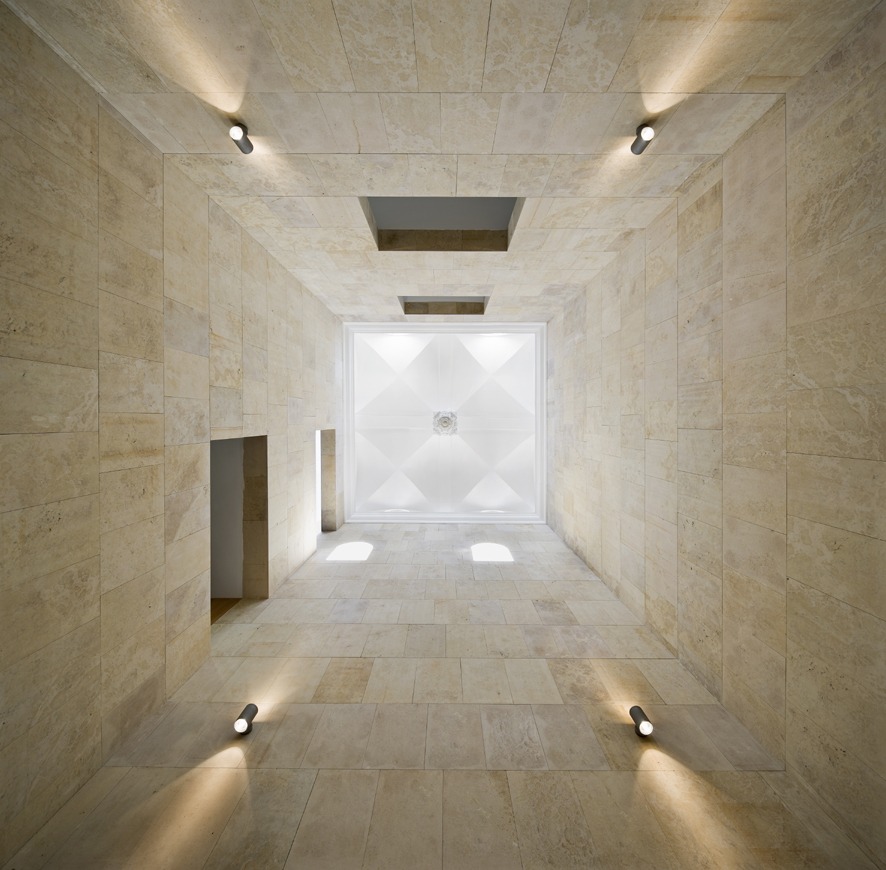 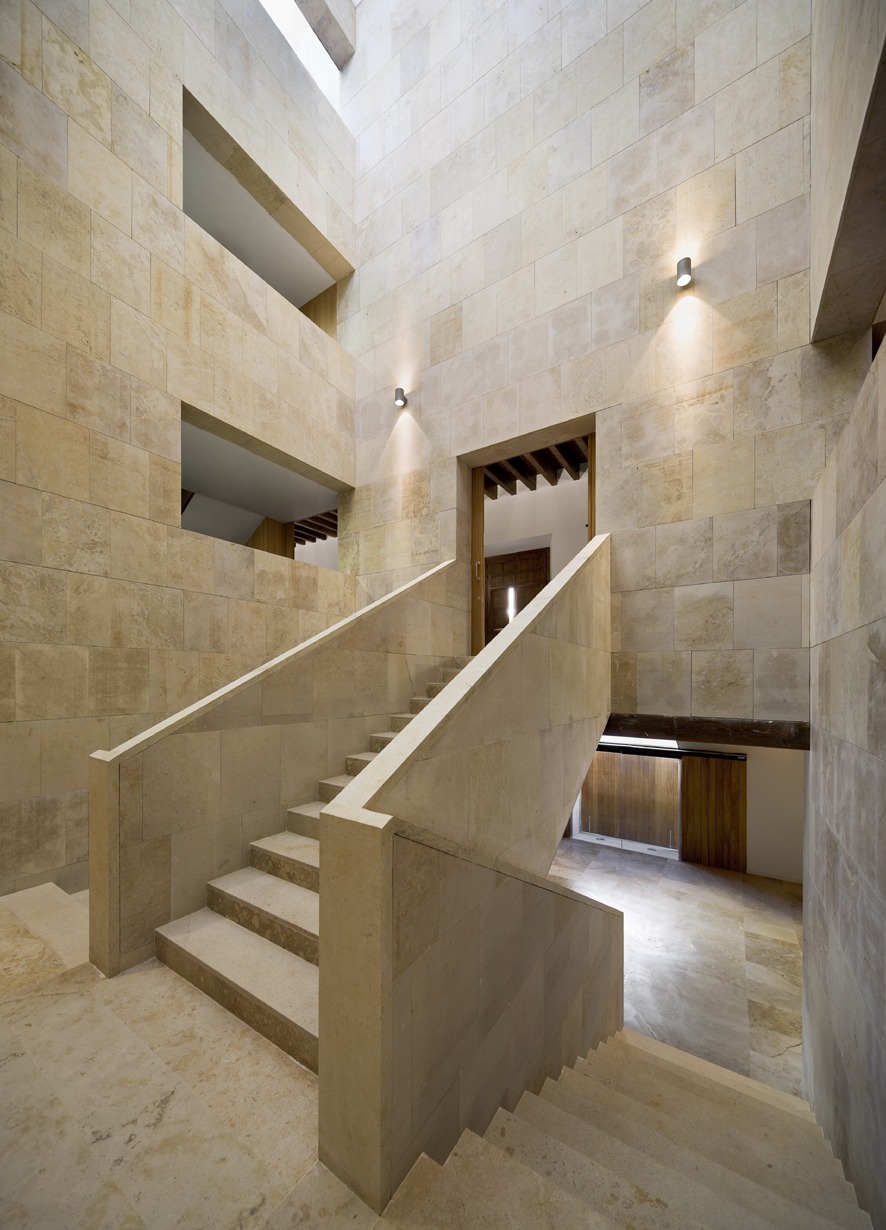 Located in the historical City Centre of Alcaniz, the renovation project of the so-called Casa Julve proposes the transformation of this former mansion into a  School of Music.

The passage of time had significantly affected the maintenance of the building, which allowed only recognize their original settings in the bay on the main street and the courtyard of the main staircase in poor structural condition. The project involves an intervention from its beginnings as far as reconstruction mimetic emphasis on a clear contrast between the new and existing action, seeking a balance between preserving its heritage values ​​and provide internal coherence to the entire project.

The project transforms the building through a reading of their tracks to retrieve unique objects and spaces and replace the changes that had suffered the back of the building by a new intervention, establishing a friendly dialogue between the two through a system of voids located in the central bay while linking historical sites and separate the new intervention, allowing a unified perception of the whole and a feeling of spaciousness to the visually and spatially different plants.

Program development was conditioned by the decision to fully maintain its original proportions and open to the street back yard as a new public space of access and expansion of the building and overrun the old town.

The insertion of the building program, representing an increase of its surface, keeping the original volumes, is performed by a compact architecture, structured by the gaps that organize space and improve lighting. In this section can be seen also two additional operations: first, the complete occupation of the plot in the basement and ground floor of the neighboring building to house the concert hall, on the other hand, the change in the range of plants higher in the hollow space to enable an additional floor at an intermediate level.